On Sunday February 7th representatives from Van Abbemuseum, MIMA and the Associacion of Arte Útil met up to discuss the next steps for the Association of Arte Útil project. Artist and instigator of the Associacion of Arte Útil project Tania Bruguera was able to attend the meeting and some interesting plans were made for the future of the project, forthcoming events and further activations of the archive. The meeting itself took place in Arts Catalyst space in London where a manifestation of the Archive/Office of Useful Art was taking underway. As part of an update on the project I was able to feedback on the Office of Useful Art pop-up that took place in Liverpool LJMUs School of Art and Design in October, the role this played in developing the ‘Visible Award’ project in Liverpool and more recent developments that have taken place, in discussion with the Granby 4 Streets Community Land Trust, for further collaboration and research around constituencies and constituency thinking. 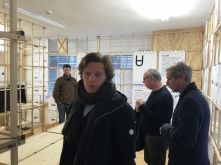 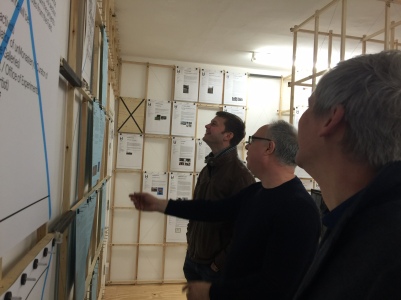