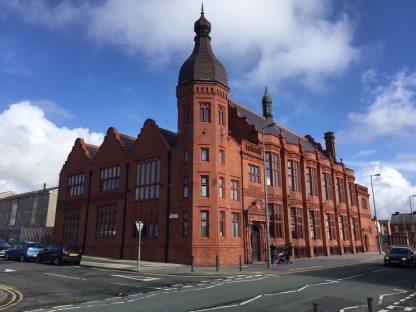 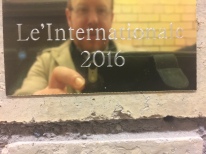 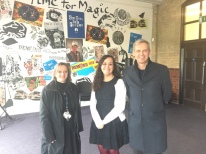 During March and April 2016 a series of meetings took place between ‘The Uses of Art Lab‘, LJMU, mima (Middlesbrough Institute of Modern Art), The Association of Arte Útil www.arte-util.org and ‘The Florrie’ in Toxteth, Liverpool. The purpose of these meetings was to begin an on-going conversation about developing the work of the Uses of Art Lab in direct partnership with the Florrie. A strong link already exists between the Florrie and LJMU/L’internationale – in March 2016 delegates of the Glossary of Common Knowledge ‘Constituencies’ seminar visited the Florrie as part of their discussions. The relationship between ‘The Uses of Art Lab’ and the ‘Florrie’, and their broader relationships within the context of mima, The Association of Arte Útil and L’internationale, mark a significant platform for the development of local, national and international research into constituencies and the development of ground-up and open-access educational resources for the Uses of Art.